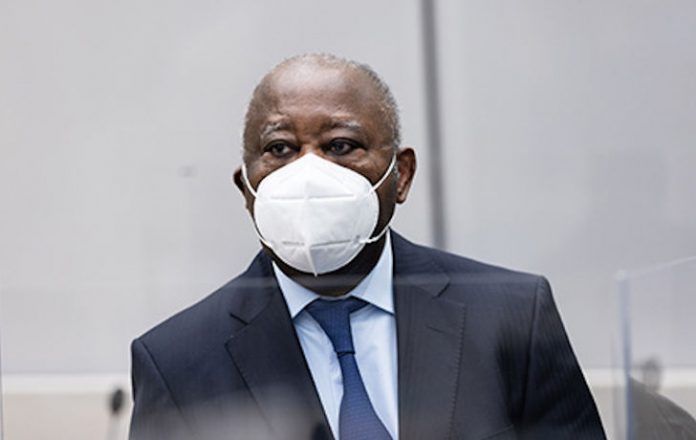 On March 31, 2021, the Appeals Chamber of the International Criminal Court (ICC) upheld the acquittal of former Ivorian President Laurent Gbagbo, in office from 2000 until his arrest in April 2011, and Charles Blé Goudé, a former student union leader and the minister of youth in Gbagbo’s government. The decision comes after the prosecutor filed an appeal in late 2019 in response to the ICC’s Trial Chamber I’s decision on January 15, 2019, to acquit the two defendants of all charges relating to crimes against humanity they allegedly committed during Côte d’Ivoire’s 2010-2011 post-election crisis.

The Appeals Chamber affirmed the Trial Chamber I judgment that the evidence submitted by the prosecutor did not sufficiently tie Gbagbo and Blé Goudé to the offenses with which they were charged. The decision suggests that the Office of the Prosecutor (OTP) did a poor job illustrating key elements that would have constituted a “common plan,” including targeting the civilian population pursuant to a state policy aimed at ensuring Gbagbo remained in power. The decision also confirms that the prosecution was unable to demonstrate how the public speeches of the defendants constituted “ordering, soliciting, or inducing” the commission of those crimes.

The failure to convict Gbagbo and Blé Goudé is consistent with prevalent criticisms of the prosecutor’s work in this case and more generally, as the Independent Expert Review recently concluded. A disputed decision such as this one underscores the need to improve the investigative capacity of and rigor used by the OTP to sustain a conviction. This may be a priority for the newly appointed chief prosecutor. That said, even if a better investigation and stronger evidence had led to a conviction in this case, it would have only partially contributed to accountability for the serious human rights violations committed during the 2010-2011 post-electoral violence and the more than 10 years of protracted internal armed and political conflict that preceded it.

The 2010-2011 post-election crisis was the most violent episode in this period, with at least 3,000 people losing their lives and many more suffering serious violations. During the crisis, pro-Gbagbo urban youth fought alongside members of elite army units and ethnically based rural militias, which were reinforced by mostly Liberian mercenaries. These groups were responsible for some of the most egregious human rights violations committed in Abidjan, as well as in other parts of the country. On the other side, the forces commanded by or supporting current President Alassane Ouattara were responsible for similar violations. The conflict exploited and exacerbated inter-ethnic and intercommunity tensions and grievances, leading to massive numbers of summary executions and forced disappearances, sexual and gender-based violence, torture, physical violence, mass displacement from one region to another including to neighboring countries, and loss or destruction of property.

Understandably, the ICC’s narrow intervention could address only a few of the violations committed during this conflict. However, what was problematic was the OTP’s one-sided approach, which brought charges against those who were defeated during the conflict without considering possible criminal responsibility of those who were victorious. In that regard, it followed the same pattern as the partial, limited, and mostly unsuccessful prosecutions implemented by the domestic courts in Côte d’Ivoire.

Ivorians reacted differently to the trial chamber’s acquittal of Mr. Gbagbo and Blé Goudé. Those in pro-Gbagbo strongholds celebrated their release, while hundreds of victims of the crisis protested the decision. Six months earlier, President Alassane Ouattara had granted amnesty to 800 detainees including former First Lady Simone Gbagbo, most of whom were Gbagbo supporters, for the various offenses they allegedly committed related to the post-election crisis. The government, however, exempted Gbagbo and Blé Goudé from this amnesty as it has already tried and convicted in absentia Gbagbo for economic crimes and Blé Goudé for rape, torture, and other serious crimes related to the post-election crisis. Both of them were sentenced to 20 years in prison, but it is likely they will never serve those sentences.

Meanwhile, victims of the post-election crisis have struggled to access any form of redress. The Dialogue, Truth, and Reconciliation Commission, established by Ouattara in September 2011, did little to give voice to victims, provide a shared national account of the violence, or identify those politically responsible for it. Nor did the commission make concrete recommendations that would guarantee non-repetition of violence. The national reparations program has been operating without transparency, a clearly defined policy, or a complete list of victims. As a result, the majority of victims do not know whether they have been verified as such and continue to wait endlessly for the government to make a determination one way or the other. Already demoralized by the country’s ineffective reparations program and defunct prosecution process, victims had pinned their hopes for some measure of justice on the ICC rendering a guilty verdict in the Gbagbo and Blé Goudé case. Needless to say, their acquittal dealt a devastating blow to many victims.

In 2018, the ICC’s Trust fund for Victims (TFV) established the “[i]ntegrated assistance programme to provide physical and psychological rehabilitation, and material support to the victims in Côte d’Ivoire.” The initiative was intended to support existing programs in Côte d’Ivoire that promote reconciliation and social cohesion. Under its current mandate, it is limited to three components: psychological rehabilitation, physical rehabilitation, and material support including vocational and agricultural training to remedy harms and provide economic opportunities. Given that most victims still do not know whether they are on the list to receive compensation through the country’s national reparations program, and now that the trial is over, it is important for the TFV to reach out to these victims and their communities.

A silver lining of the acquittal is that it could mean tangible benefits for victims in Côte d’Ivoire. The TFV may now be able to contribute more significantly to victims of a wider range of violations than it would have otherwise been permitted to had the ICC issued a narrow judgment. The 2018 decision by the Board of Directors of the TFV to accelerate the implementation of an assistance program in the Central African Republic after the ICC’s acquittal of Jean-Pierre Bemba could serve as a precedent for it to continue supporting victims in Côte d’Ivoire. The TFV cannot and should not replace the obligation and responsibility of the Ivoirian government to provide reparations, but its assistance programs could encourage the government to fulfill that obligation. Reparations programs are critical for peaceful coexistence in Côte d’Ivoire. If these programs focus on addressing historical grievances and the root causes of violence in addition to repairing the harms caused to victims, they can advance the reconciliation and peace process.

While the ICC’s acquittal of Gbagbo and Blé Goudé may be frustrating to many pursuing justice and accountability in Côte d’Ivoire, it is crucial not lose sight of the fact that delivering accountability and redress are primary obligations of the state. More important than this judgment, the Ivorian government should comply with its obligation to investigate and try those most responsible on both sides for the human rights violations committed, provide reparations to victims, and create conditions for addressing past grievances to prevent recurrence and strengthen social cohesion.

The International Center for Transitional Justice (ICTJ)
works across society and borders to challenge the causes and address the consequences of massive human rights violations. We affirm victims’ dignity, fight impunity, and promote responsive institutions. ICTJ envisions a world where societies break the cycle of massive human rights violations and lay the foundations for peace, justice, and inclusion. For more information, visit www.ictj.org. 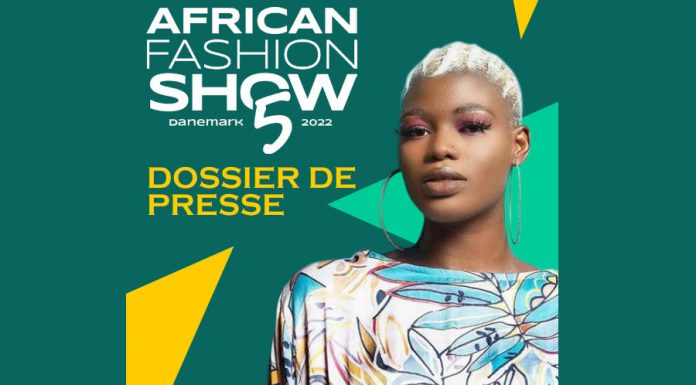