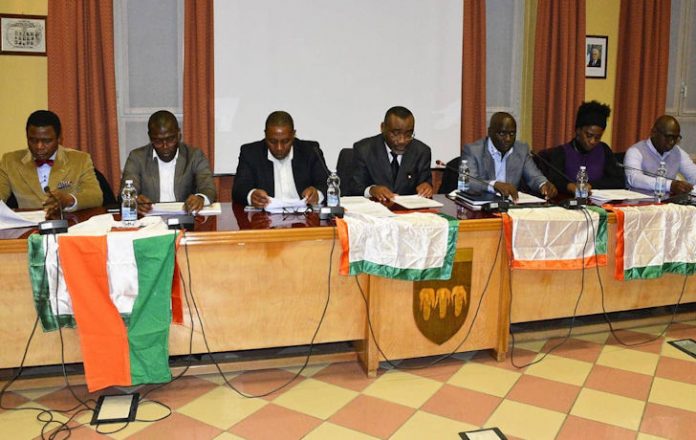 ALERT MESSAGE :
TAKE ACTION NOW TO PREVENT THE RISK OF SERIOUS VIOLATIONS OF HUMAN RIGHTS AND OF A CIVIL WAR IN COTE D’IVOIRE IN OCTOBER 2020.

Brescia, ITALY, Saturday February 1st 2020
The authors of this urgent message are the leaders of the Platform called Ivorian-Italian Leaders, which brings together civil society organisations and Côte d’Ivoire political parties, whose representatives have resided on Italian territory for several years.
Also, in this process, these Ivorian Leaders are supported and accompanied by Friends of the Platform and Côte d’Ivoire Italians friends.

THE LEADERS OF THE PLATFORM OF IVOIRIANS IN ITALY
(FIDHOP)
Ivorian Foundation for Democracy,
Human Rights and Political Life 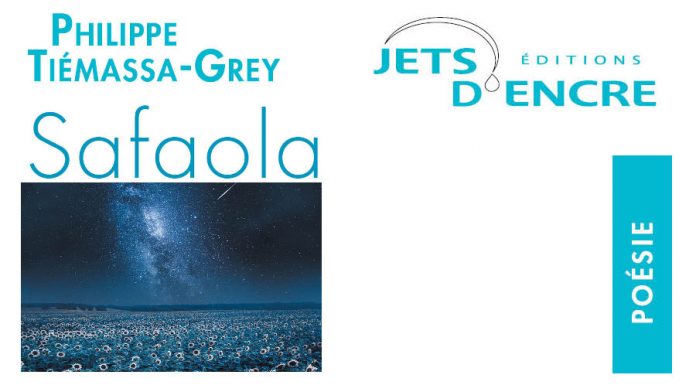