Ivorian Prime Minister Amadou Gon Coulibaly died Wednesday in Abidjan at the age of 61, the presidency announced on public television. Coulibaly was also to be the ruling party candidate in a presidential election planned for October.

“I am deeply saddened to announce that Prime Minister Amadou Gon Coulibaly, the head of government, left us early this afternoon after taking part in the Council of Ministers,” Achi said.

Coulibaly, known as “AGC”, returned to the Ivory Coast last week after a two-month absence. The prime minister left May 2 for medical treatment in France despite the closure of borders due to the coronavirus pandemic.

“I am back to take my place alongside the president to continue the work of developing and building our country,” Coulibaly said during a speech upon his arrival at the airport on July 2. 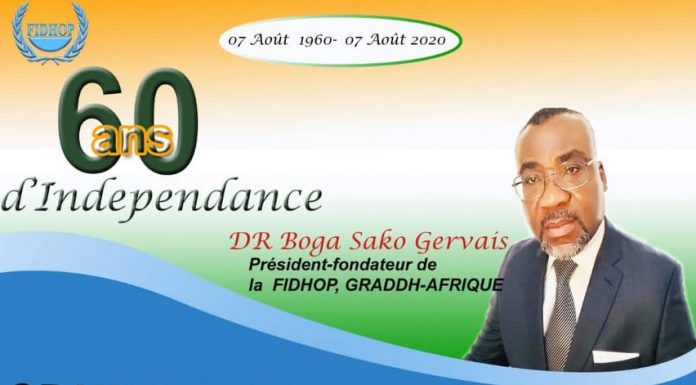 ABAY: LITERARY EVEREST OF GREAT STEPPE IN THE HEART OF EURASIA