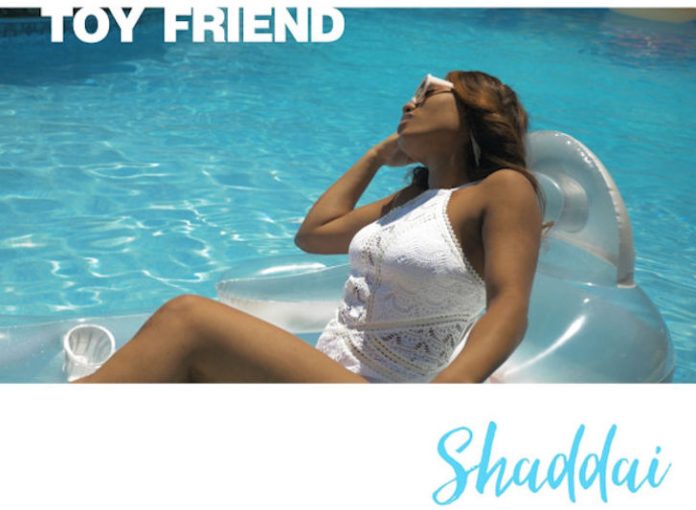 Shaddai is ready to take her blend of Reggae/Dancehall fusion worldwide with her debut single “Toy Friend.” She lives and breathes the studio, this multi-talented singer songwriter has recorded an arsenal of music about navigating life and love.

Born in Kingston, Jamaica, raised in Brampton, Ontario, Shaddai initially studied fashion at Humber College, but her true passion – music – was too strong. She comes from an extended family of musicians, producers and promoters and grew up on a healthy dose of Jamaican superstars such as Beanie Man, Elephant Man, Sanchez, Buju Banton and Nadine Sutherland. Couple those influences with the phenomenal vocals of Mariah Carey, Whitney Houston & Beyoncé – and Shaddai has created her own lane when it comes to her unique sound.

On stage is where Shaddai shines with seductive dance moves, she keeps it classy and street all at the same time. She is among the headliners at Jamaica Day SummerFest 2018 on Labour Day Weekend and is set to begin touring in the Fall of 2018.

Along with the release of “Toy Friend,” Shaddai’s debut video directed by Ty Black (Chris Brown, Feva TV, Nike) tells the story of a woman who has a guy on the side that she can run to for support during tough times.

Shaddai’s mentor and manager A&R Executive for Sony’s Polo Grounds Music, Big Marv” Brown (Hurricane Chris, A$AP Mob – Rocky & Ferg, Pitbull) is excited about his latest prodigy, “Shaddai is going to take over the world! She has the look, the sound and that ‘it’ factor that makes a superstar!” 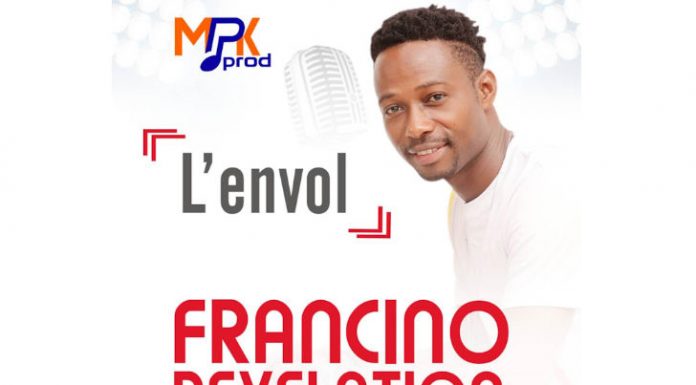